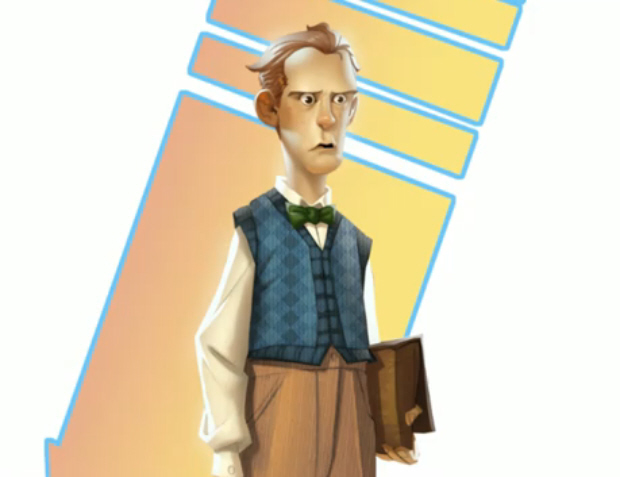 Back to the Future: The Game is one of the most exciting upcoming adventure games from veteran Adventure developer TellTale via a deal with Universal Studios. Jurassic Park: The Game will follow.

You can get a better look at what TellTale intends to do and how they will live up to sky high expectations of a game based on such a beloved trilogy of classic Steven Spielberg films in these developer diary documentary’s.

TellTale even nabbed Back to the Future film trilogy writer and co-producer Bob Gale to oversee the project as an advisor.

The five-part episodic series will launch this December for PC and Mac, with future releases set for iPhone/iPod Touch/iPad and PlayStation Network. You can now pre-order to get some additional content such as a free “Pilot” puzzle. Additionally a dollar of each pre-order made will be donated to Michael J. Fox’s foundation for Parkinson’s disease research.

Back to the Future Behind the Scenes Part 1 – The Adventure Continues!

Back to the Future Behind the Scenes Part 2 – Characters, Voice Acting and Casting