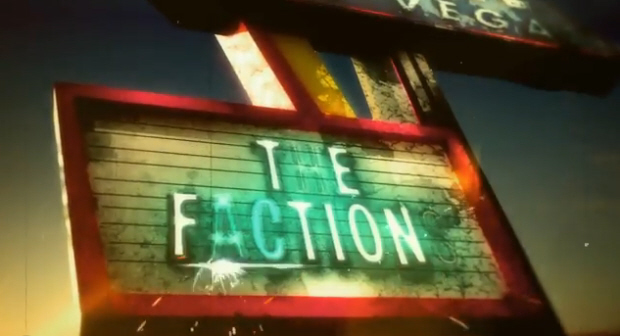 The factions of Fallout: New Vegas are shown and detailed in this new developer documentary from Obsidian Entertainment.

It will give you an in-depth look at the three primary factions that govern the world of New Vegas. These include the vast too-big-to-fail government of “The New California Republic”, the slave-driving Grand-Canyon-Arizona-based “Caesar’s Legion” and “Mr. House”‘s group.

Under those are a number of smaller factions from the The Kings to The Boomers, which all get highlighted in this behind-the-scenes documentary.

Which Faction are you?