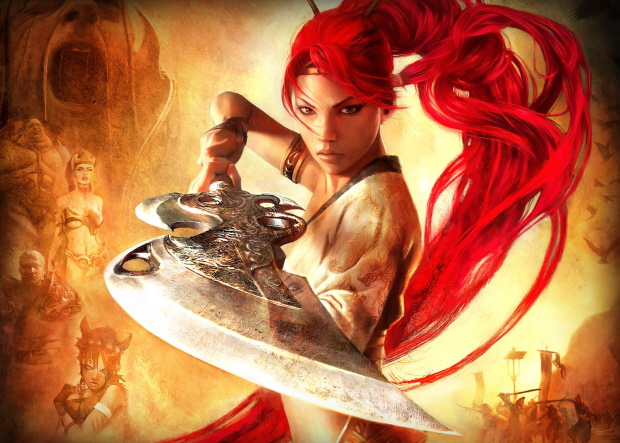 If Heavenly Sword 2 was made a reality, main character and heroine Nariko would be placed in the underworld, or Hell, to be more proper.

This is according to Ninja Theory head Tameem Antoniades in speaking to VG247 in answer to reader questions, in which he stated that one idea he has would be to place Naruko in Hell, while Kai would be stranded on Earth.

“I had this idea that you would play Nariko who finds herself trapped in Hell by the Spirit of the Sword,” said Antoniades.

“Kai would be playable in the real world and would communicate with Nariko and try and help rescue her soul. One year in Hell would be an entire year for Kai on Earth, transforming Kai from teenage girl to old woman.”

Sadly it’s never been confirmed that the developer, or Sony without Ninja Theory, will be making a sequel, but talk of one has been heavy considering how awesome the first game is and how fans want to see a sequel.

The original Heavenly Sword was released exclusively for the PS3 in 2007. Although currently the developer is working on Downloadable Content for their just released Enslaved: Odyssey to the West as well as their next title, the Devil May Cry reboot known as “DMC” for Capcom.

April 2012 update: Martin Binfield’s CV lists Heavenly Sword 2 as a PlayStation 3 project he worked on back in 2008, when it was unfortunately shelved. At the time he worked on Game Design Concepting and Character Animation.