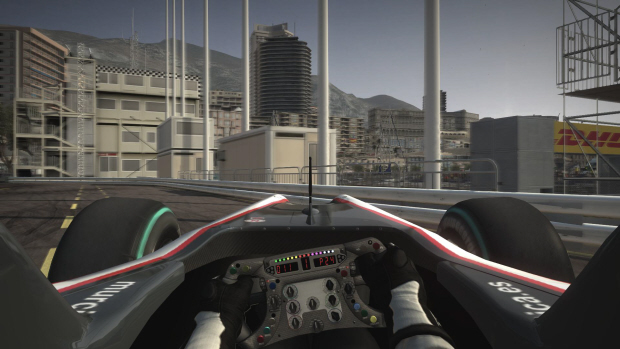 Our F1 2010 Achievements & Trophies guide lists every Achievement & Trophy for this Xbox 360 and PS3 racing game and tells you how to get them.

The first Formula One game to take advantage of high definition consoles and PC platforms, F1 2010 is the official game of the 2010 FIA Formula One World Championship and includes all of the official teams, drivers and circuits from the 2010 season. The game features the return of seven times Formula 1 Drivers’ World Champion Michael Schumacher, the introduction of several new teams, and the brand new Korean International Circuit that host the 2010 Formula 1 Korean Grand Prix.

Add to your bragging rights by obtaining these Achievements on Valve’s Steam service.

Watch this video to find out how to earn five easy Achievements: