Nintendo 3DS release dates confirmed for February 26 in Japan, March 2011 in US and EU 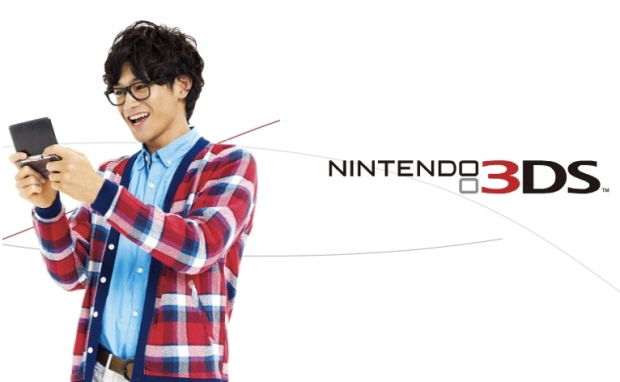 The 3DS will be released in March 2011 in America and Europe and in Japan on February 26th, announced Nintendo at a 3DS-dedicated press conference that fully unveiled new concrete info on the upcoming handheld.

Here is the full reveal video from the Japanese “N Conference 2010” that shows off a full line-up of 3DS titles.