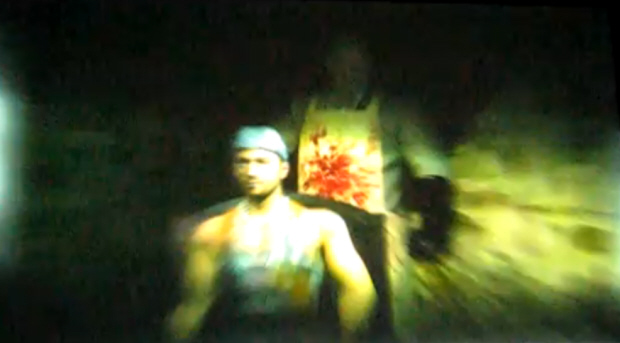 Rise of Nightmares has been announced for Xbox 360 at the Tokyo Game Show 2010. The first-person horror adventure (self-described by publisher Sega) is coming in Spring 2011 for a global launch.

Few solid details on the game were revealed, but we do know that it will push a heavy horror theme that focuses on a “spin-tingling” terror experience from a first-person, through-the-eyes vantage point.

All that is known is that the game will take players “deep into the feelings of fear and tension” as they are required to use their whole body to make it through the adventure. It also promises “a new level of interaction with the unknown”.

Here is the game’s debut trailer.

The game is definitely going for a Silent Hill-style experience judging by the trailer. This horror title joins Sega’s free-spirited and family-friendly Sonic Free Riders as their Kinect line-up.