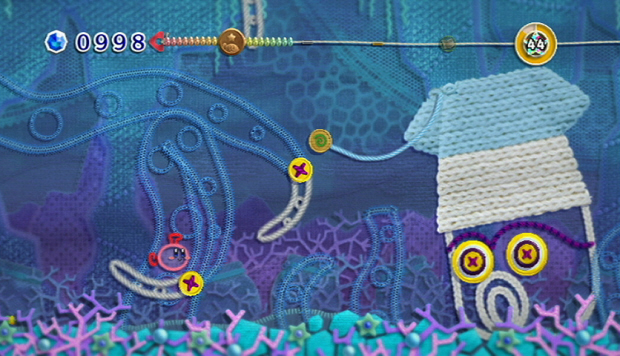 Kirby’s Epic Yarn has gotten some new details and a brand-spanking new trailer from the Tokyo Game Show 2010 going on right now in Japan.

The Kirby’s Epic Yarn release date is set for October 17, 2010 in America and October 14th in Japan (with Europe getting it in 2011) so it’s not too long until you’ll have the pink puffball’s latest adventure in your hands.

New details on the game include: