System and game sales for August 2010 in the USA 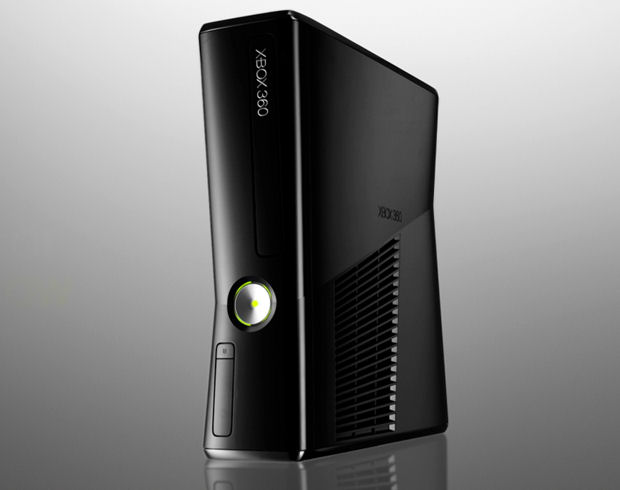 August’s American video game sales data from the NPD is in, and for the second month in a row Microsoft’s Xbox 360 finds itself in the lead.

Thanks no doubt to the Xbox 360 Slim console, which has remained an attractive buy. I know I still want one. Looks like including wi-fi was a great idea, eh.

On the software side: “Madden NFL 11 once again made August ‘Madden Month’ at retail,” says NPD’s Anita Frazier. “Sales of this year’s game were about 6% higher than last year’s in its debut month, but interestingly, all of the gains occurred on the PS3 platform, reflecting the impact of the hardware sales momentum on corresponding software sales.”

The Xbox 360 and PS3 versions of the Madden NFL 11 took the Number 1 and 2 spots on the NPD monthly top sales chart, respectively; While the two combined for sales of 1.8 million total. A catch that beats last year’s Madden NFL 10 sales of 1.7 million (which included a PS2 version).

Third place belongs to Super Mario Galaxy 2 which actually knocked off last month’s Crackdown 2 and moved UP A SPOT on the list! The unbeatable plumber strikes back! Hitting 4th place on the charts is Mafia II. The Xbox 360 version outpaced the PS3 version, which landed in 7th. Unbelivebly, Mario continues his chart domination with another two entry’s, taking up the 5th and 6th spot respectively are New Super Mario Bros. on DS(!) and New Super Mario Bros. Wii (which isn’t too unexpected, given it’s newer and returning from last month. But what is NSMB DS doing here?). Either way, Plumber beats Gun as Mario knocks last month’s Red Dead Redemption clear off the chart. Rounding out the final three spots are old favorites: Modern Warfare 2 in 8th, last month’s college football title NCAA Football 11 in 9th and the ever-endurable Wii Fit Plus in 10th.

Lastly, the NPD’s Anita Frazier had this to say about the state of the industry in August 2010:
“This month reflected the lowest sales for August since 2006. While all categories are down in both dollars and units, the portable portion of the industry is down to a greater extent than is the console portion.”

For fun, compare this month with last month’s system and games sales for July 2010 in the USA.