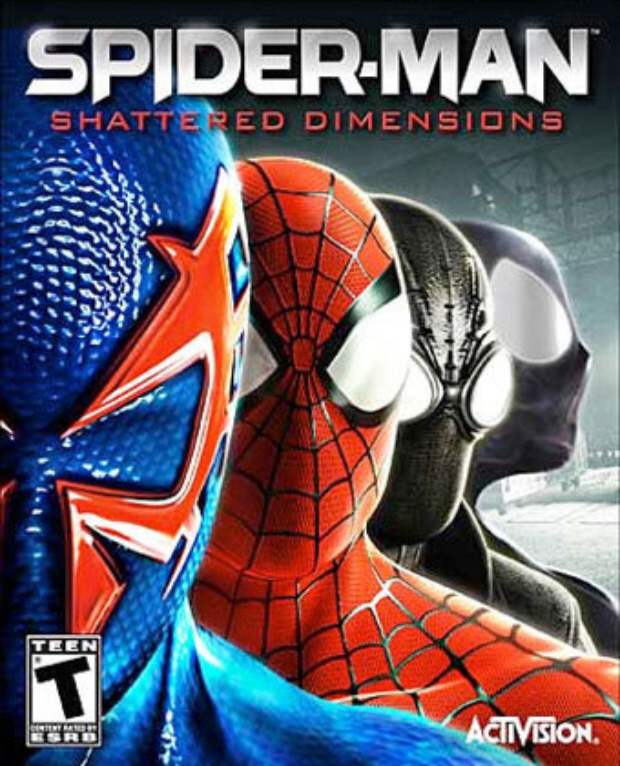 In this Spider-Man: Shattered Dimensions walkthrough, you’ll be guided through the beginning to ending moments of cutscenes and gameplay for challenges and boss fights, in this highly anticipated superhero game that looks to repeat a Batman: Arkham Asylum’s success for Spider-Man on the Xbox 360, PS3, PC and Wii.

Spider-Man: Shattered Dimensions blends together the many alternate universes of the world-famous webslinger with four unique takes on Spider-Man’s history in comics. In the game, Spider-Man attempts to retrieve a piece of a tablet that’s been scattered across multiple parallel dimensions, and in doing so he crosses over to storylines famous to comic book aficionados as variant tellings (including The Amazing Spider-Man, Spider-Man 2099, Spider-Man Noir, and Ultimate Spider-Man) of the Spider-Man mythology.

Lots more tips are added in the video guides as voice-over help. You can press the Ctrl and F keys at the same time, to search for the boss name’s chapter you want help with.

During this tutorial you will get a chance to play as all four of the available versions of Spider Man, take the time now in this level to start getting used to new controls and the combat mechanics. Each of the dimensions Spider Man types has a slightly different style but all the controls remain the same.

Let the hunt begin, follow Kraven as he leads you deep into a jungle death trap filled with enemies and booby traps.

Keep your eyes peeled or at least your spider sense turned on, so as not to miss any goodies while you’re swinging around.

A very handy hint, use your evade technique when your spider sense tingles otherwise you will be on the receiving end of one of your enemies attacks.

Boss Fight. Kraven is now so powerful that attacking head on won’t do you any good, you will need to wait for him to become stuck in the pillars that are always popping up. To do this perch on top of a pillar and wait for kraven to attack then quickly jump to another pillar kraven’s blades will become stuck and now you can take advantage of him being unarmed and beat him to a pulp. Continue using the pillars to your advantage until you have defeated him.