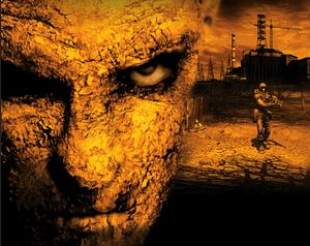 S.T.A.L.K.E.R. 2 has been officially announced by developer GSC Game World as the long-awaited core follow-up for the award-winning PC first-person series of action adventure games by the Ukrainian studio.

But S.T.A.L.K.E.R. 2 is the next true game in the series and will truly take it to the next level. It will be made using a new “new multi-platform technology developed by GSC will make the core of the game.”

Whether that means the game is also headed to Xbox 360 and PS3 remains to be seen. But I’d wager a yes.

“After the official sales of the series exceeded 4 million copies worldwide, we had no doubts left to start creating a new big game in the S.T.A.L.K.E.R. universe. This will be the next chapter of the mega-popular game players expect from us” – said Sergiy Grygorovych, CEO of GSC Game World.

The game is scheduled for release in 2012.

The joking title is playing to the fact that the original game was oft-delayed and ended up with a four-year longer than expected development cycle before its release!