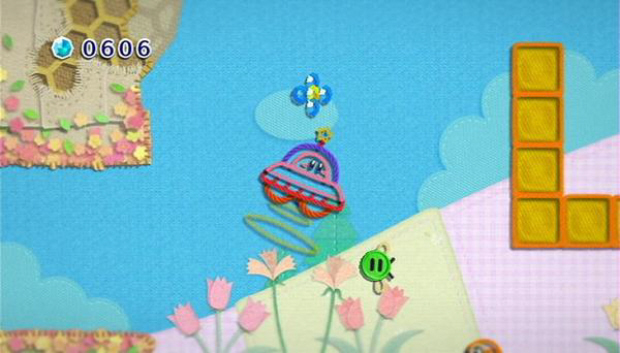 Nintendo has released their entire schedule for upcoming Wii, DS, WiiWare and DSiWare titles through to the end of the year for our fanboy approval.

The biggest name drops on the list are for two of Nintendo’s primate-sized all-new titles that were announced at E3 2010. Both of them are classic Nintendo characters who are returning in breathtaking new side-scrolling adventures for the Wii.

And of course, don’t forget about Metroid: Other M, which hits at the end of this month on August 31st! Exciting times my friends, exciting times.

Here is how the rest of the release schedule pans out.

Here are trailers for some of Nintendo’s big upcoming releases.

Professor Layton and the Unwound Future