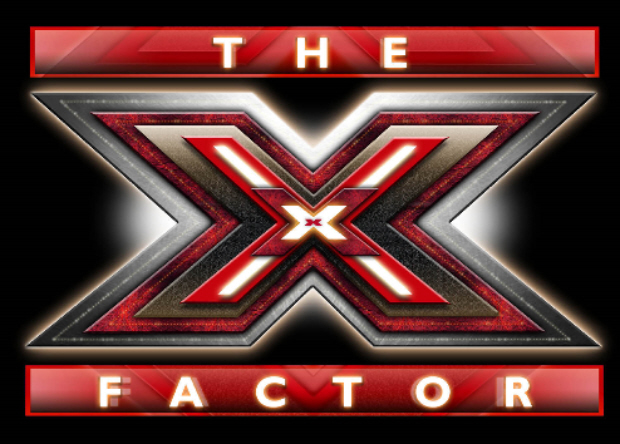 Developer Deep Silver and publisher Koch Media has revealed the complete 28-track song list for The X Factor for Wii. It will be released on Nintendo Wii, Xbox 360, and PS3 this holiday season (December 4th according to some reports).

This singing game includes 28 artists and bands from around the world, covering a mix of classic acts and upcoming stars and is based on the popular singing competition TV show of the same name (which is similar to “American Idol”).

Do well as you perform in the game’s career mode and you’ll unlock additional bonus tracks, items with which to customize your characters and more. This installment of the game won’t feature online play but if it sells well future installments likely will. The Career Mode should take you about 10-15 hours to complete, but also offers a Solo Mode, Duet Mode, Battle Mode and Competition Mode. The game will be sold in a bundle with one or two microphones or stand alone.

Young X Factor fans can sing along to tunes such as Lady GaGa’s ‘Paparazzi’ and Owl City’s ‘Fireflies’, while older players can enjoy nostalgic hits such as Blondie’s ‘Call Me’ and Queen’s ‘Radio Ga Ga’. Are you a wannabe popstar that’s good enough to impress the virtual judges (sadly Simon Cowell, Cheryl Cole and other X Factor judges won’t be appearing in the game)?

Here is the full The X Factor songs list:

Click a song to go to a corresponding video.