Home » News » PC News » Lara Croft and the Guardian of Light will not have online co-op until September 28, 2010

Lara Croft and the Guardian of Light will not have online co-op until September 28, 2010 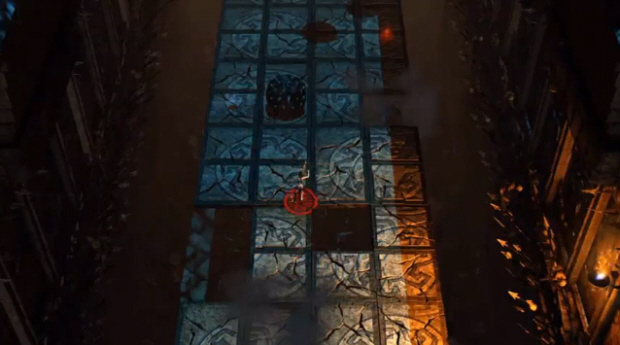 Lara Croft and the Guardian of Light for Xbox 360 will not be getting online cooperative play until September 28th, which is incidentally the same day that the PS3 and PC versions of the game are released.

That means that early adapters who pick up the game’s Xbox Live Arcade debut on August 18th as part of the Summer of Arcade program, will need to wait another whole month and then some before they are able to tackle the adventure with another friend through the power of the Internets (I imagine that offline co-op play will be supported).

The Xbox 360 version will be updated with a downloadable content pack on September 28th that adds not only online play, but other features also lacking from the Xbox 360 release that will be included “out of the box” in the PSN and PC versions; Such as Leaderboards and Voice Chat functionality.

From there, developer Crystal Dynamics and publisher Eidos plan to further extend the lifecycle of the game with additional downloadable packs (which they already have planned for at least the first three months) which will add new content, both major and minor.

Starting in October with five new packs releasing by December, the first three packs will include all new additional “puzzle, exploration, and combat experiences,” while the latter two will add all-new playable characters! Although none of the characters have been revealed, they will be “well-known characters” pulled from a range of Eidos properties. Which could be anything from Deux Ex to Thief to Soul Reaver to Hitman….

So far the game has received positive reviews and it looks like it’ll definitely include a lot of content. It will cost you 1200 MSP/$14.99 at launch.

Get a look at some extensive gameplay in these two videos.