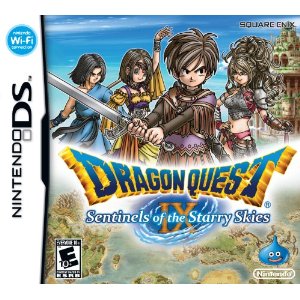 Here’s the list of this week’s game releases. The popular titles this week are: Dragon Quest IX on DS and NCAA Football 11 on Xbox 360, PS3 & PS2. On the downloadable games front we’ve got new Wii Shop and DSiWare titles. Meanwhile PlayStation Network and Xbox Live Arcade are both getting DeathSpank and with Deadliest Warrior as an XBLA-exclusive. No word yet on any GameTap Gold games (updates Thursday).

The “best boxart of the week award” goes to “Cats and Dogs: Revenge of Kitty Galore’s – The Videogame” … 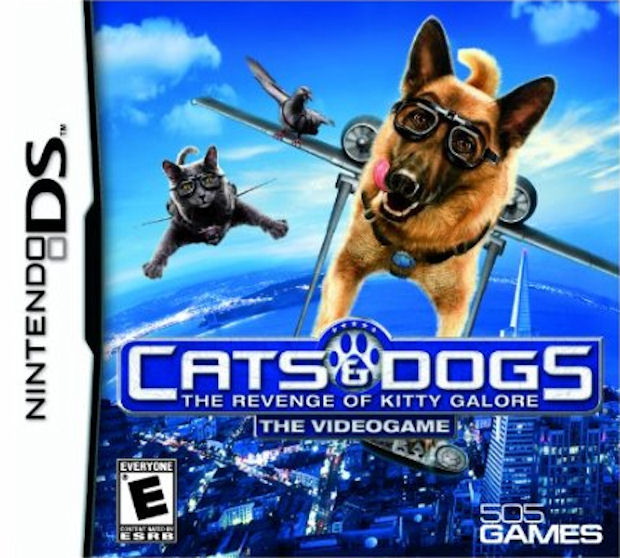 The description on the box is especially magnificent. To quote: “In the age-old battle between cats and dogs, one crazed feline has taken things a paw too far. Kitty Galore, formerly an agent for cat spy organization MEOWS, has gone rogue and hatched a diabolical plan to not only bring her canine enemies to heel, but also take down her former kitty comrades and make the world her scratching post. Faced with this unprecedented threat, cats and dogs will be forced to join forces for the first time in history in an unlikely alliance to save themselves – and their humans.” 😆