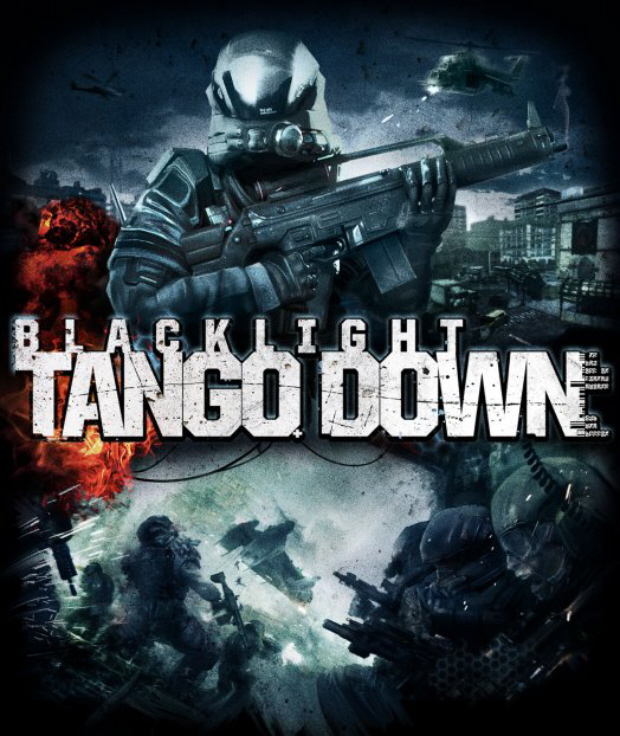 Blacklight: Tango Down is a new Xbox 360, PS3 and PC downloadable first-person shooter from the makers of America’s Army (the breakout online shooter series) and this guide will show you the ropes.

This is a beginners guide to BlackLight Tango Down. The video is a walkthrough that displays all of the functions and abilities available to players as they start out in Blacklight: Tango Down.

You’ll see the menu and all the modes that are available, and a look at some of the weapons available in the game, how you can customize your character, and some gameplay as well.

Note that the game is currently only available for XBLA, but will hit PS3 and PC “in the coming weeks”.

This video showcases the world of Blacklight: Tango Down as described by the developers.

This video gives a look at the multiplayer maps that you’ll see in Blacklight: Tango Down.

In Blacklight: Tango Down, customizing the components of your arsenal gives each weapon its own unique feel, especially in mutiplayer when you can take your enemies’ guns! This video has the developers discussing the weapons in the game and how players can build and customize their unique weapons. You also get a look at the fun “Tags” system.

Get an in-depth look at all of the game modes available in Blacklight: Tango Down in this video.

thanks to TWTHEREDDRAGON for the walkthrough video.