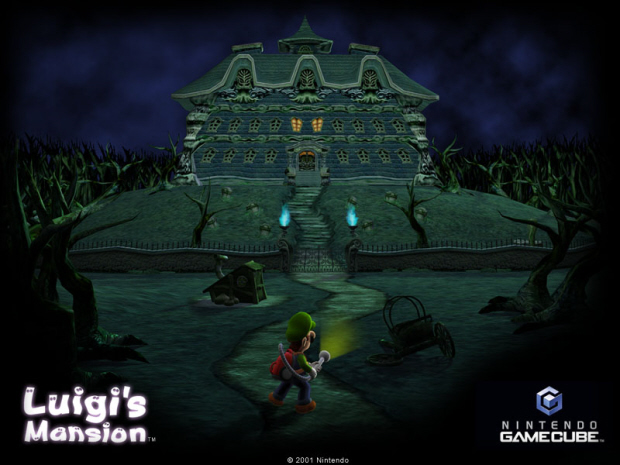 Could Luigi’s Mansion 2 be coming to the Nintendo 3DS?

Nintendo has already announced two Nintendo 64 remakes for the system (Starfox 64 3D and The Legend of Zelda: Ocarina of Time 3D) so adding a GameCube classic to the mix wouldn’t be out of place.

But in a recent interview, Nintendo’s Hideki Konno added much more fuel to the fire by outright stating his desire to see Luigi’s Mansion “re-imagined” in 3D on the system.

I hope the game comes to the system as I never got to playing it! Always wanted to though. So it’s definitely time to see the game again. Wouldn’t mind seeing a full sequel either…