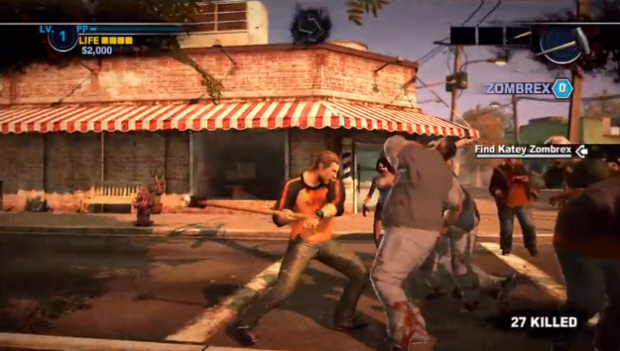 The first trailer for Dead Rising: Case Zero showcases what you can expect to see in this Xbox 360-exclusive downloadable prequel to the main course (Dead Rising 2).

Taking place three years before Dead Rising 2, the game also serves to link the first game to the second and finds players taking control of Chuck Greene while battling zombies, for his first time, from the town of Williamette, Colorado. It is not yet known if Frank West (the protagonist from the first game) will be making an appearance in Case Zero.

Players who are able to reach level 5 in Case Zero will then be able to carry over their experience and cash they have earned into Dead Rising 2.

And here is a stage demo for the Xbox Live Arcade game.