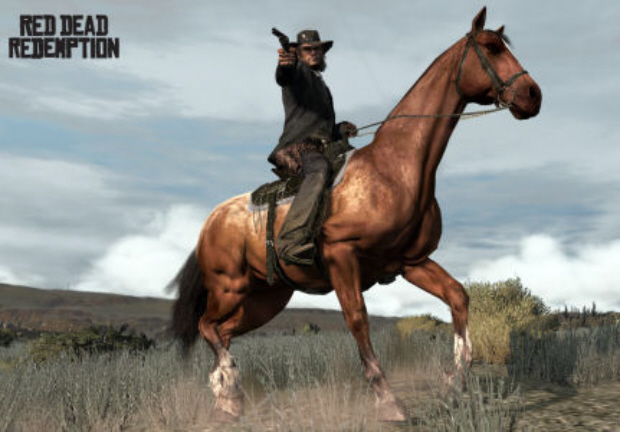 Red Dead Redemption: The Man From Blackwater is a short machinima film that was created using assets from the game. It was aired last week and will air again in the UK this weekend. Or you can watch it right now below.

Directed by John Hillcoat of “The Road” and “The Proposition”, the short film was created by allowing John Hillcoat to manipulate characters, animals, sound effects, weather, etc. to give his own spin and interpretation of the first chapter of Marston’s story from Red Dead Redemption. That story is Marston’s quest to capture Bill Williamson.

This film is NOT a prequel as others have reported. 100% of the film is taken from the game, although Rockstar did re-record a few lines of dialogue as well as axe some bad language.

The film will be aired on digital channel “Five USA” this Saturday at 11:25pm. And if you missed it, we also have an exclusive extended cut from the film, that you can also see embedded on this here page! — Via Rockstar FAQ