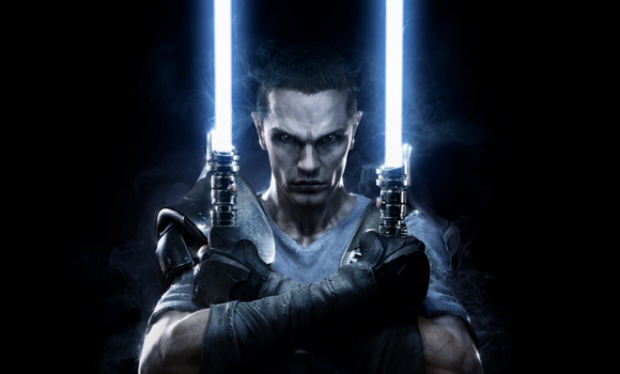 The game is the sequel to the best-selling original Star Wars: The Force Unleashed, in which players took on the role and saw the storyline of Darth Vader’s Secret Apprentece, whose name was revealed to be “Starkiller”.

Here is the original announcement trailer for the game.