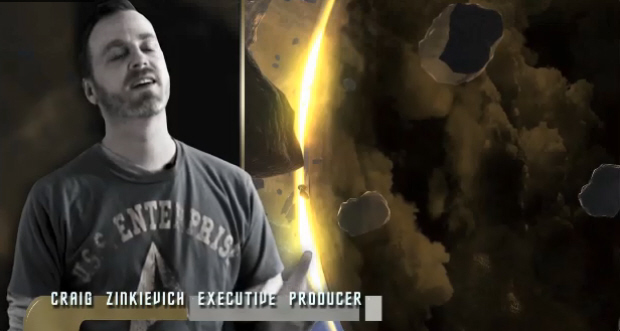 Star Trek Online 2 is not in the cards says developer Cryptic.

In an interview with CVG, producer of the game, Craig Zinkievich, stated that it does not make logical sense in his view, for there to be a “Star Trek Online 2”.

“I’m not really sure it makes sense to create a sequel in the MMO market. Typically, you see an MMO called a sequel because either a new team worked on the property or the original team wanted to reboot their IP,” he stated. “With Star Trek, the beauty is the story is never really finished, so as the IP continues to grow, so can we. Barring a new edition of our engine, I can’t really see us doing a sequel.”

This news is in conjunction with revelations that the previously planned console editions of the PC MMO have been officially suspended.

It looks like it’s a wait and see game with Star Trek Online, but hopefully Cryptic is doing well enough to continue supporting it for the fans that did buy the game.

Watch Craig discuss the making of Star Trek Online in this video.