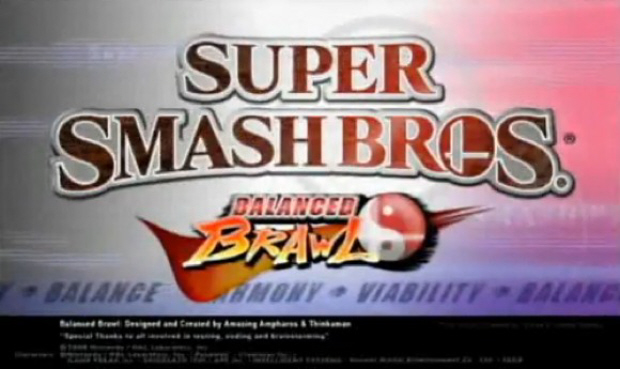 An unofficial Super Smash Bros. Brawl hack known as the “Balanced Brawl fix” is now available to download for those willing to unofficially update their game.

And this hack has been made easier than ever to run with the newest release, without having to download the Homebrew Channel to your Wii or permanently hacking your system (which can forever damage it and/or keep you from being able to access new games due to official updates from Nintendo).

The Super Smash Bros. Balanced Brawl fix is a fan-made update that removes overpowered combos from the game and takes out some exploitable moves entirely. It also alters individual characters to improve the competitive balance of the game and make it much more tournament friendly.

To update your game with the fix, you can simply download the hack file to an SD Card, remove any Super Smash Bros. Brawl data that may be on the card (like custom stages or pictures), boot the game and launch the Stage Builder Mode. The files will be dynamically loaded off of the SD card and your game will be automatically updated from there. It’s worth noting as well that your game will not be permanently altered, the hack is only added if you have the SD Card with the hack installed on it in your SD port and take the steps as listed above.

If you’re interested in doing this though you should probably jump on it before Nintendo issues an official firmware update that blocks it.