Star Fox 5 by Platinum Games? Hideki Kamiya wants Nintendo to demand they make it at gunpoint 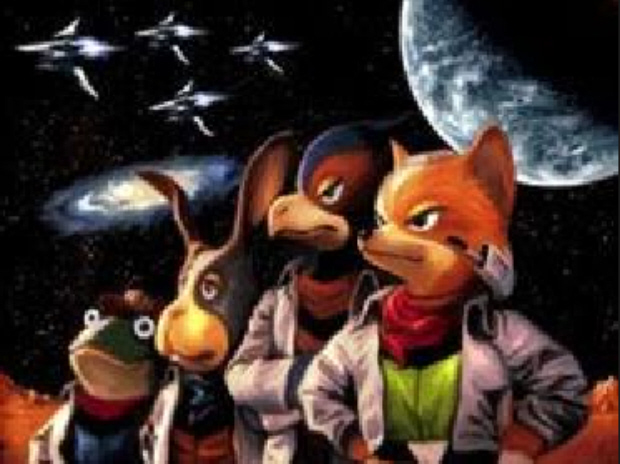 Starfox 5 or Star Fox Wii is a game that Platinum Games REALLY wants to make. So much so, that game designer Hideki Kamiya (Resident Evil 2, Devil May Cry 1, Okami, Bayonetta) posted the following statement on the official Hideki Kamiya Twitter page:

“I want someone from Nintendo to come to Platinum, point a gun and say, ‘You people make the new Star Fox game.'”

Now THAT’S the mark of a true fan! Let’s hope that Nintendo is listening, because this is one deal that would be a win-win for everyone.

Fox McCloud has been MIA since 2006’s DS title Star Fox Command, which was the last showing of the on-rail shooting series co-created by Shigeru Miyamoto. That game was developed by Q-Games, while the game before it, Starfox Assult for GameCube, was developed by Namco.

So Nintendo tapping an outside developer like Platinum Games (especially since they are so eager to be tapped) to create the next core entry in the series seems like a no-brainer. And would be in keeping with the pattern of third-parties taking a stab at the franchise. Note that I’m discounting the Rare-developed GameCube action adventure “Starfox Adventures” or we’d be at entry #6.