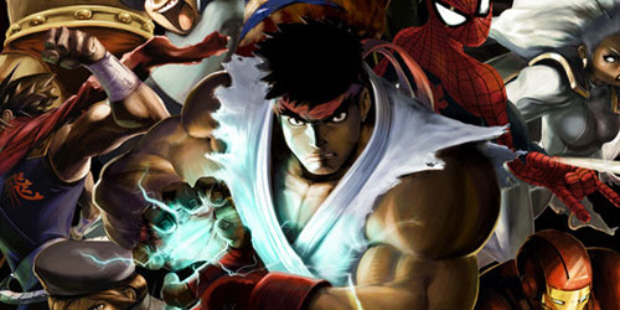 Marvel VS Capcom 3 has reportedly been announced at Capcom’s annual Captivate press event held in Hawaii.

The first next-gen entry in the fan-favorite “Versus” fighting game and the follow-up to Marvel VS Capcom 2 (recently released on Xbox Live Arcade & PSN), Marvel VS Capcom 3 will FINALLY update the series to next-gen on Xbox 360 and PS3.

Apparently this title will be a full disc release ala Super Street Fighter 4 and will NOT be a digital download release for Xbox Live Arcade or PlayStation Network.

The graphics will be completely updated to the high-definition standards that fans would expect nowadays, and will run in full 720p. The game will also maintain a 2D-side-scrolling style, although the gameplay will be changed up. The reporter at Planet Xbox 360 likens it to a cross between Street Fighter IV and Marvel vs Capcom 2.

Apparently the game is pretty far along and will be playable at the upcoming Electronic Entertainment Expo 2010 in LA, where it will be fully unveiled and officially announced (with the embargo lifted at that time). It has a release date of early 2011.

As far as the roster is concernd, the game will be packed to the gill with fighters, but here is who has been confirmed so far:

Very exciting stuff. Can’t wait to see it in action!

Ferry update: And here’s the first Marvel VS Capcom 3 teaser!