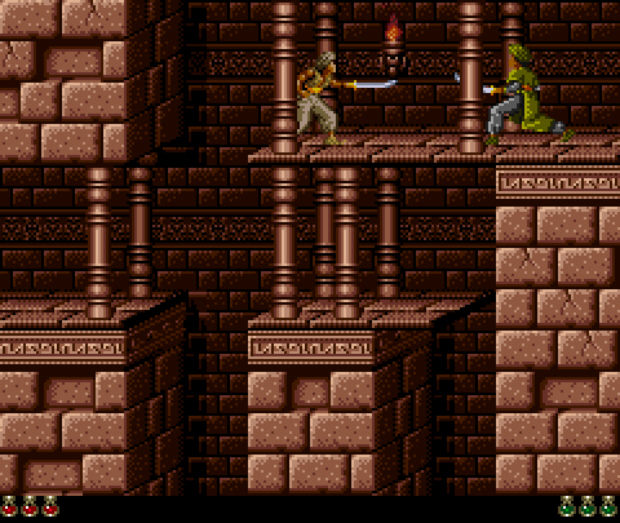 At the Nintendo Media Summit Ubisoft announced some nice little extras for Wii-owners who are looking to Prince of Persia: The Forgotten Sands for their entertainment buck.

And that’s not the only addition for Nintendo fans, they will also receive cooperative multiplayer in their version of the game!

Exactly how the co-op would work wasn’t revealed, but it’s an exciting addition nonetheless and should make Wii owners happy.

Prince of Persia: The Forgotten Sands is releasing for the Wii, Xbox 360, PlayStation 3, DS, and PSP on May 18.

Here is the original reveal trailer for the game.