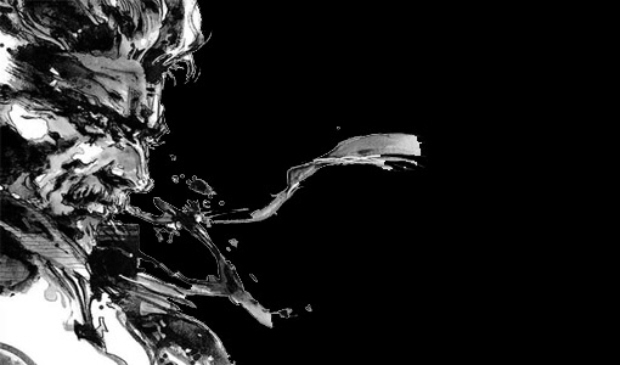 What are the top 50 most popular videogame characters in Japan? Below you can see the incredible and controversial list, as decided upon by the readers of the Weekly Famitsu magazine.

Snake ends up on top of the list as the readers of Japan’s favorite character. Here is what Hideo Kojima himself had to say about his character getting voted on as the best.

“Snake was completely silent until Metal Gear Solid, simply because the [8-bit platforms] didn’t let you do speech,” commented Hideo Kojima, producer of MGS and the “father” of Snake. “In MGS, Snake became this sharp-tongued, Lupin III-like guy who flirted with women and told lots of jokes; again, that was a side effect of the new speech technology we had. Once motion capture entered the picture, we were able to give Snake a lot more active ability, because the technology allowed it. Hardware has advanced by leaps and bounds over the past twenty years, and Snake’s changed his look, personality, and even age to match what the platform could do. He’s literally been raised within the battlefield inside your game console.”

As always with these kinds of lists, most people will not agree with all of them, so what are your top 10 or so favorite characters?