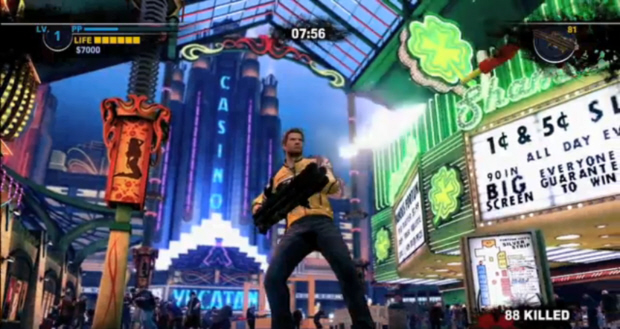 Dead Rising 2 will be released on September 28, 2010 for Xbox 360, PlayStation 3 and PC in the United States, as has been confirmed by Microsoft and Capcom at the X10 event. Europe will get the game on October 2nd and Japan on October 1st.

Given that the release date for the game was revealed at the X10 event, naturally Microsoft also had something exclusive up it’s sleeve.

The Xbox 360 version of Dead Rising 2 will be the only version to ship with an exclusive downloadable-only prologue episode entitled “Dead Rising: Case Zero”. This episode will connect and “bridge the gap” between Dead Rising 1 and Dead Rising 2.

Although this episode is exclusive to the 360, that doesn’t completely rule out the PS3 version getting something similar. We’ll just have to wait and see on that front.