No unlockable Super Street Fighter 4 characters. All 35 available from the start 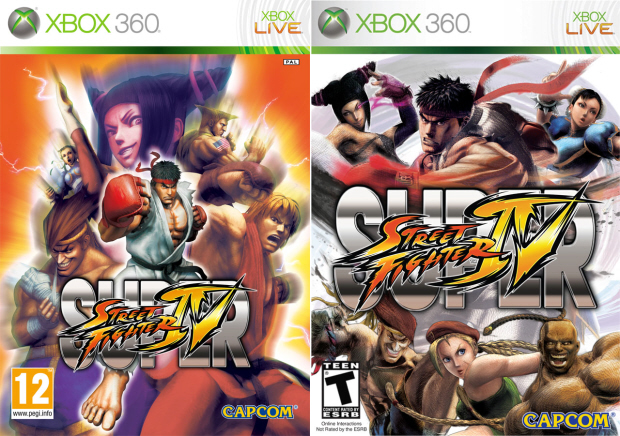 Super Street Fighter 4 will have all 35 characters available from the beginning, with no character unlocks.

This was confirmed by Capcom Community Manager Seth Killian in speaking to the 4 Guys 1UP Podcast show. To quote:

“The good news is, and this is something I want to get out there, the thing that really sucked about Seth in the first one is that you have to beat him like 15 times to unlock all the characters. In Super Street Fighter IV, there’s no unlocks. So you can play all the characters right away.”

This fixes what is one of the biggest traditional complaints with fighting games, where you have always been required to beat the game several times with several characters before you gained access to all of the characters. This has always gave fighters an early-purchase multiplayer barrier, because you couldn’t simply purchase the game and then play it as it is intended with all characters available to you.

Although some people will always enjoy unlocking characters as per tradition. But I think this is a good move on Capcom’s part. It will make getting into Street Fighter easier than ever.