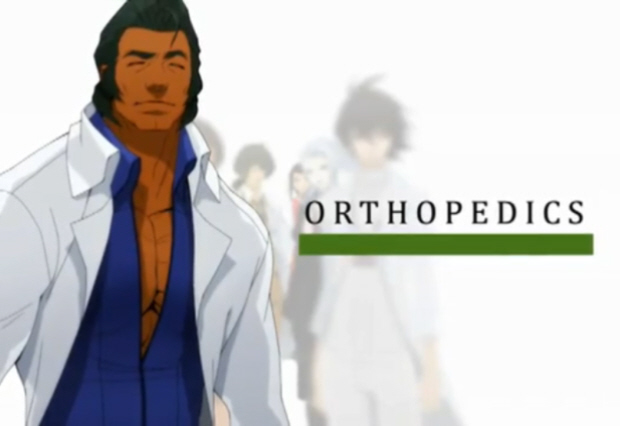 The game is number five in the series which debuted on the DS in 2005 and was followed up by the Wii’s Trauma Center: Second Opinion and Trauma Center: New Blood, then by the DS title Trauma Center Under the Knife 2.

Trauma Team returns to the Wii with all new 3D graphics, the absence of the series timer and a whole host of all new medical procedures by way of playable characters that include a general surgeon, diagnostician, emergency medical technician, orthopedic surgeon, medical examiner, and endoscopy technician.

In this new trailer below you can see how Orthopedics works in the game (click the name above to see the Surgery trailer).