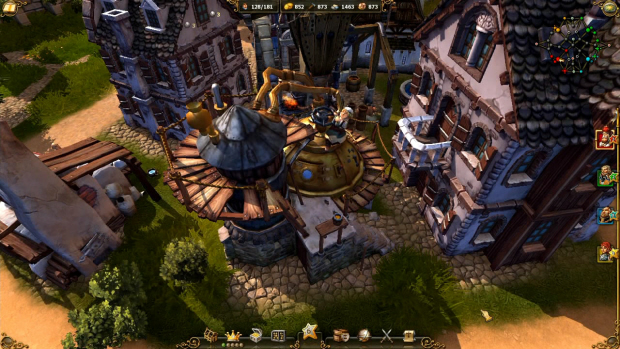 The developers of The Settlers 7 are consulting with legendary strategy game designer Bruce Shelley according to reports regarding the whereabouts of the co-founder of Ensemble Studios before their closing (after creating Halo Wars).

Shelley is known as the guy who helped create some of the biggest strategy titles in PC gaming, from Sid Meier’s Civilization and Railroad Tycoon to Age of Empires.

Shelley has been tapped by Ubisoft to consult on the latest in the extremely long-running Settlers series (ongoing since the Amiga days!); Settlers 7: Paths to a Kingdom, as revealed in the most recent developer diary on the game which you can watch below.

The Settlers 7 is slated for release March 23 on the PC.