Alan Wake 2 is Wait and see for Microsoft 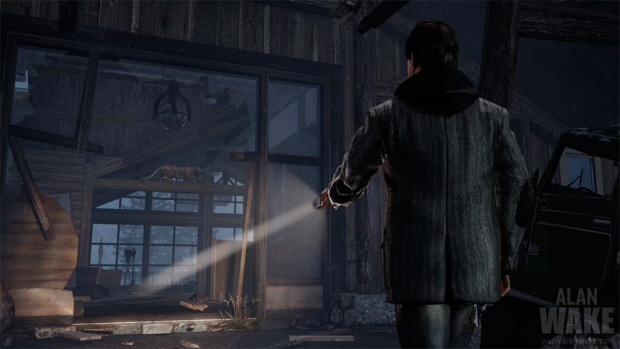 Alan Wake 2 and 3 is something Microsoft is taking a “wait and see” approach with according to a new interview with CVG.

It’s already been stated in the past that Remedy hopes Alan Wake will be such a success that many more sequels will follow. And it’s common knowledge amongst those that have been following the game that Alan Wake is seen as the beginning of the storyline.

However, as usually is the case, Microsoft will wait and see how the first highly anticipated long-awaited Alan Wake is received sales-wise before commiting to more games in the series. It is currently set for release this Spring.

“The goal of Alan Wake is create an intense experience for the player, and though ‘psychological thriller’ might not be a genre we are used to applying to games, Alan Wake is definitely not something you’ve experienced before.”

Speaking in our exclusive interview, Disney added: “As Robbie Bach announced at CES earlier this month, the episodic nature of Alan Wake will see DLC become available for title later in the year. As for a sequel, we’ll have to wait and see…”

Below you can watch the opening moments of Alan Wake.


Alan begins his terrible journey in search of his wife.