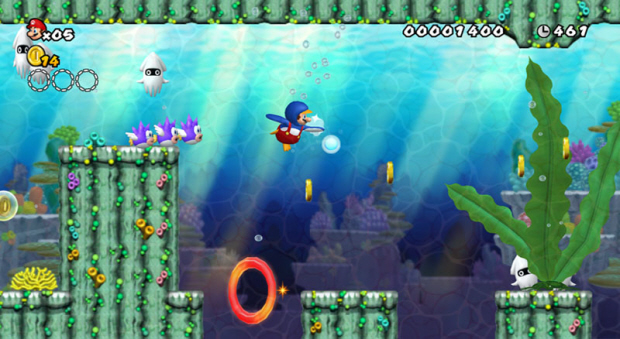 Simply incredible. I knew the Mario Bros. were popular, but never expected these kind of numbers.

Here is a preview for New Super Mario Bros. Wii.