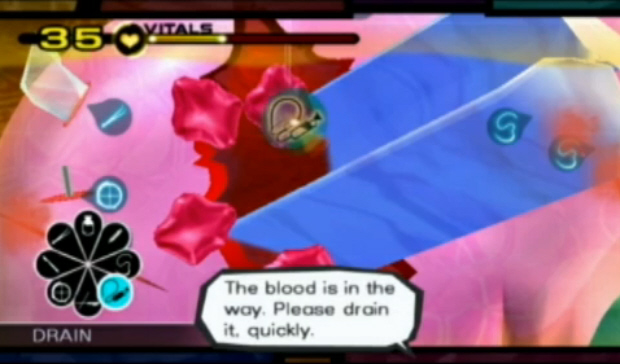 Below is a playthrough for Trauma Team, the latest game in the “Trauma Center” series. It is the fifth installment in the franchise altogether, and the third installment on the Wii; Following the Wii launch title, Trauma Center: Second Opinion, and Trauma Center: New Blood.

With Trauma Team, the developers at Atlus have really taken the series up a notch and tried to really fix a lot of the complaints and issues that people had with previous entries.

One of the biggest additions to this game is the absence of a timer, now players can focus on precision medical moves without the intense pressure the timer overlorded on them. The game also features all-new 3D graphics, the best in the series so far, among a number of other updates.

Get an in-depth look of the game in this developer playthrough video.