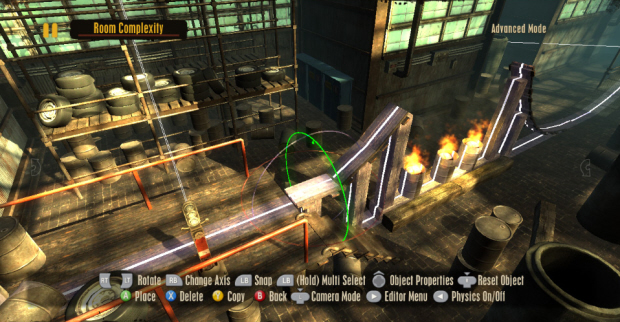 Looking for Trials HD cheats, codes, unlockables and more for this Xbox Live Arcade racing game? Below you’ll find a list of cheats for Trials HD.

How to Unlock Secret Gamer Pics
You can unlock a secret gamer pic for Trials HD when you unlock the Full Throttle Achievement as well as when you beat all the Extreme tracks.

ACHIEVEMENTS LIST
Earn the Achievement to get the corresponding amount of GamerPoints added to your GamerScore.