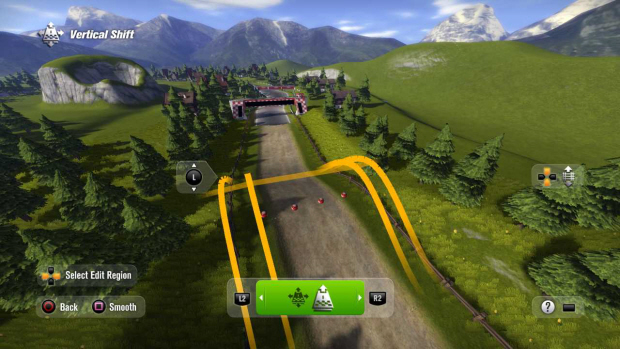 Sony has announced that the ModNation Racers beta will launch on December 18th.

The beta will continue through until next year, ending on January 10th, 2010. If you want to get in on the beta for this highly anticipated customizable kart racer, you can do so by buying a copy of LittleBigPlanet: Game of the Year Edition for PS3, which includes a free voucher to the beta when it starts on the 18th of this month. You also get access to the beta if you are a subscriber to the PS3 Qore interactive online magazine.

If you don’t have a copy of LittleBigPlanet: Game of the Year or aren’t planning on buying one, you can win access to the beta via the PlayStation Blog and other web-sites that will be running contests and be giving you other ways to enter the beta (I’m sure PlayStation Home will be another avenue).

If you haven’t heard of ModNation Racers, it is essentially a LittleBigPlanet version of a kart racer, and it includes completely customizable elements for every aspect; from the race tracks themselves to the karts you drive to the power-ups you shoot, and will be community-focused with user-generated content galore and the ability to share, download and trade your creations with others in the community.

Here is a new trailer for the game demonstrating what it’s all about.

Exciting eh! And they didn’t even show track creation!

Personally I think this game looks amazing. It’s nice to see someone finally take the kart-racing genre seriously other than Nintendo. Where others have failed, I believe this game could be as huge as Mario Kart Wii, and just as fun (if not more so).