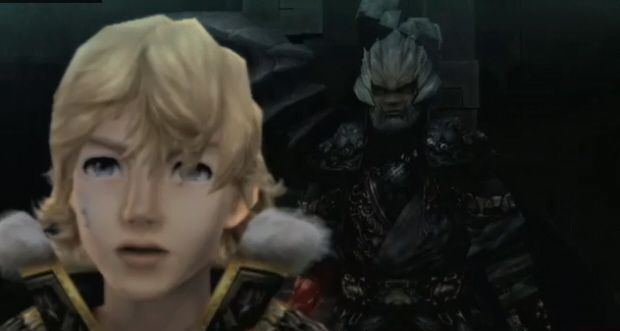 A new trailer for Final Fantasy Crystal Chronicles: The Crystal Bearers for Wii has been released by Square Enix.

In addition to offering lots of gameplay footage, this new trailer is done in a cinematic, movie-style. It also gives us a glimpse into the storyline of the game and what the action-based gameplay will be like.

The game will be released exclusively for Wii on December 26th, 2009 (Yep, one day AFTER Christmas!).