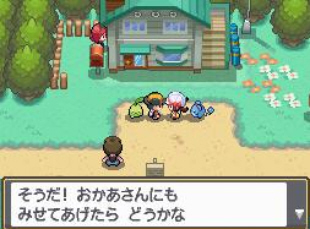 The Pokemon starters for Pokemon HeartGold & SoulSilver and the starter’s evolutions have been revealed by Nintendo since the games are already out in Japan, and arriving in the USA on March 14, 2010.

These upcoming games are remakes of the original Pokemon Gold and Pokemon Silver that were released for the Game Boy Color way back in 2000.

There are three different sets of starters in the game that you can acquire. Below is the list: 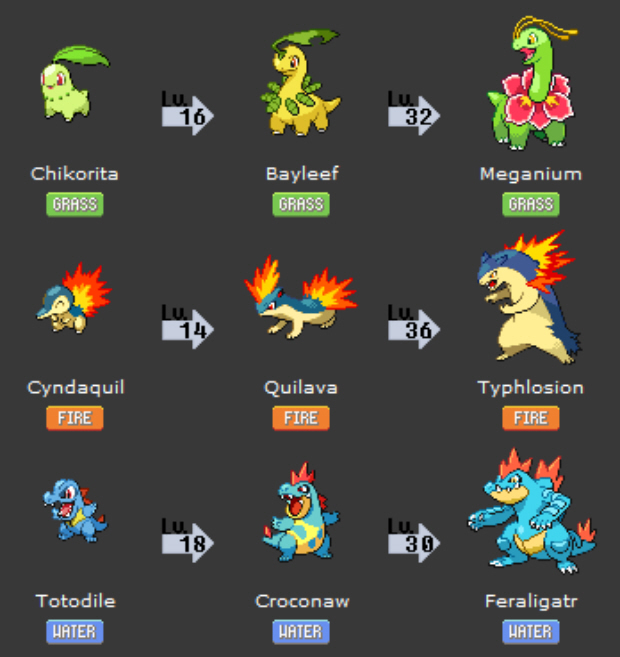 The first set of starters you get in the game are the Johto starters, and include Chikorita, Cyndaquil and Totodile. These Pokemon got their debut in the original Pokemon Gold & Silver. You will choose one of these three at the beginning of the game. 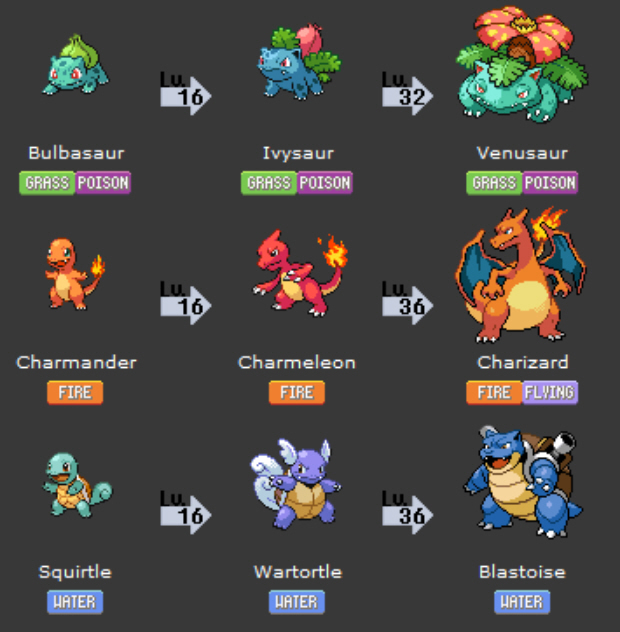 The second set of Pokemon you can get in the game are the Kanto Starter Pokemon including Bulbasaur, Charmander and Squirtle from Pokemon FireRed and Pokemon LeafGreen (They made their debut in the original Pokemon games Pokemon Red & Pokemon Blue way back in 1998 on the original Game Boy). These Pokemon can be obtained by paying Professor Oak a visit after you have earned all 16 Badges and defeated your rival Red. As always, you will only be able to choose one of the three. 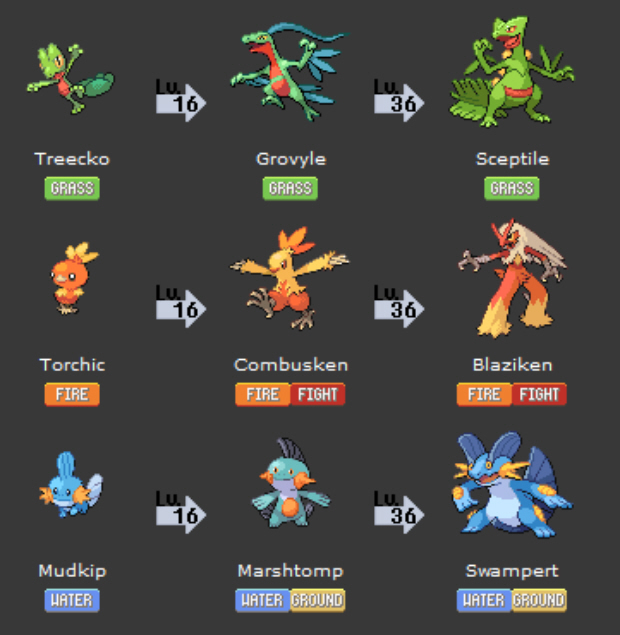 The third and last batch of Pokemon Starters that you can acquire are the Hoenn Starter Pokemon. You can get one of these three Pokemon, who made their debut in Pokemon Ruby and Pokemon Sapphire, by visiting Steven Stone in Silph Co. in Saffron City after you have defeated your rival Red. As always you can only pick one of the three.

Pokemon HeartGold and SoulSilver will be released in Spring of 2010 for North America and Europe for DS and contains the following updates over the original.

* Redesigned female lead.
* Opposite lead plays the support role.
* Pokégear, Sprout Tower and Slowpoke Well have been redesigned.
* New area cutscenes from Fire Red and Leaf Green return.
* Crossover promotion with the new movie.
* Pikachu-colored Pichu and a notch-eared Pichu are available to those that preorder.
* Two Pichus trigger an in-game event in Ilex Forest.
* Access to Arceus, which shows you past info about Arceus and Sinnoh in Pokémon Platinum by transferring it over to the game.
* Starter Pokemon will follow you, but specifics are not known.
* New Wifi features.
* Touch-screen User Interface elements.