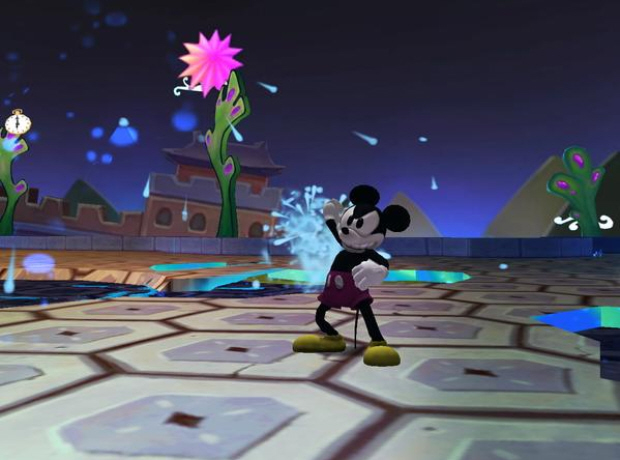 Epic Mickey 2 and 3 sequels are possible according to creator Warren Spector, who says that a trilogy of titles based on Epic Mickey is essentially what he always had in mind, from day one. Though he admits that just cause someone plans a trilogy, that doesn’t mean it’ll happen in reality.

Examples of that statement include: Too Human 2 and 3 or Warren Spector’s own Deus Ex 3, which happened eventually but without him.

When asked straight up if Epic Mickey was created to be a series, Spector replied:

“I don’t do anything that isn’t extensible. And I will certainly feel like that I have not done my job if we can’t make other games in this world with these characters. In my head, I’ve got two more planned. In the business world of reality, those games have not approved, and who knows if we’ll ever see them. I had three games planned for Deus Ex, and you see where that got me.”