Call of Duty: World at War 2 mentioned in latest OPM 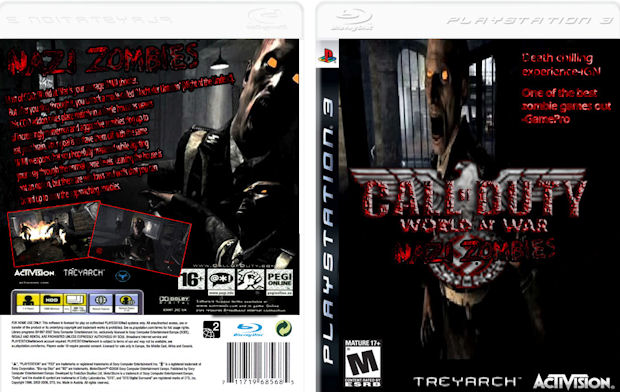 The latest issue of Official PlayStation Magazine has an article mentioning Call of Duty: World at War 2.

The OPM article on page 20 is titled “The Secret Games of 2010.” It says the following about Call of Duty: World at War 2.

To quote: “Insider slips reveal three big names you can already pencil for the next year. Killzone 3 is reportedly deep in development, Insomniac’s Full Moon Show podcast hints at a project we can only conclude is Resistance 3, and a Treyarch employee’s online mentions a Call of Duty: World at War sequel.”

What do you think about a World At War sequel? Is 2010 too soon? Do you think that the game warrants a sequel?

I think a lot people want to see the Call of Duty series go in an entirely new direction or to a new war front. So I wonder if this really would be a direct sequel to World At War.

It’s an interesting development non-the-less. Also mentioned in the article for 2010 is Killzone 3 and Resistance 3, both already reportedly in development.