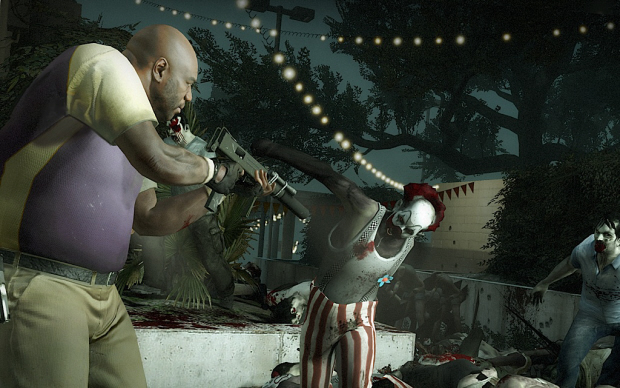 Well it isn’t exactly a confirmation, but Left 4 Dead creator and co-founder and managing director of game development for Valve, Gabe Newell, left an interesting Tweet recently on his Twitter page.

Gabe Newell’s Twitter page made waves when he posted this little possible hint at Left 4 Dead 3.

“Left4dead 2 is working me to the bone, I shall one day rest and on that day, I’ll finally be able to start work on left4dead 3”

So while this doesn’t mean that they intend to create a Left 4 Dead 3, it isn’t exactly out of the question. Especially when you consider how huge Left 4 Dead 2 will likely be, given the success of the first Left 4 Dead. As such, 2 may not be the last game in the series.

October 2, 2012 Update: Valve writer Chet Faliszek has also dropped some Left 4 Dead 3 hints by saying:
“Left 4 Dead 3? You know, some time down the road. Like anything, I would say that to all of our games. So that’s not a promise of when or where.” Not surprising considering the first two games in the Left 4 Dead series have sold over 12 million copies!