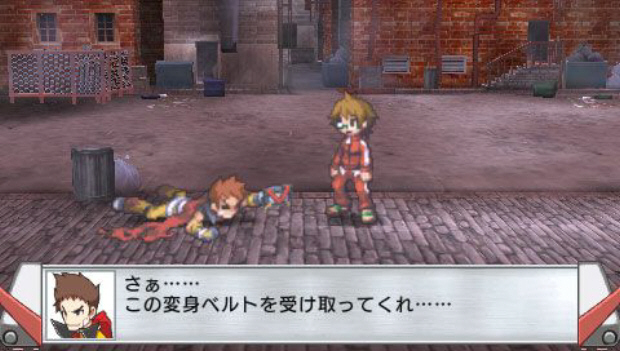 Continuing in the action adventure genre, like last year’s PSP action game “Prinny: Can I Really Be the Hero?”, Nippon Ichi has announced an all-new Disgaea title called “Disgaea Inifinite”. Unlike previous titles in the series that were Strategy RPGs (with the exception of Prinny), Disgaea Infinite will be the first adventure game in the Disgaea series and is being developed for the PSP and PlayStation Network. 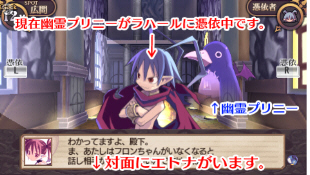 “We hope this new Disgaea game will be as popular as the other titles,” Niikawa said. “It’s an adventure game, which means cutscenes, entertaining dialogue, and a very story-driven experience featuring popular Disgaea characters.”

Disgaea Infinite is kind of a mix between Disgaea and the movie Groundhog Day. You play as a Prinny of Etna’s who finds a pocket watch that allows him to replay the past few hours in an infinite time loop, thus the title. The Prinny can also leave his body and possess others in the Laharl’s Castle. This Possession System allows the player to experience different conversations depending on the time. Which is how you progress in the game’s story.

Here is a trailer of Disgaea Infinite.

The next game announcement is another one for PSP called “Absolute Renovating Hero Plan” and it will be a dungeon crawling RPG and was announced for both Japan and the United States.

True to the game’s name, you play a “superhero” character in a “secret episode” of a TV show that no one has ever seen . . . The main character gains his powers after witnessing a crime, in which the victim entrusts him with a strange belt that allows you to morph into “Absolute Victory” man (or, er, Makerennojya, whatever that means). He then takes on the role as earth’s protector as he prepares for the incoming “last battle”. 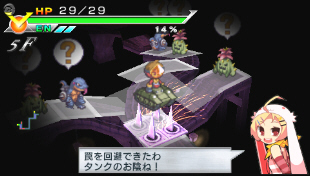 Unlike other NIS titles, in this RPG your hero character is a one-man party (because he’s a superhero!) who can be infinitely customized with new “parts”. These not only change your appearence but some parts will be required to get past certain terrain obstacles. Mix parts correctly to form new costumes which unlock new techniques. In battles abilities can also be combined for larger area effects with battles set in randomized dungeons. The game also, interestingly enough, features a main character that has glasses. A first?

Two other new games were also announced. One that is for the U.S. market is a new classic RPG called “Atelier Rorona”, which will be the first in a proposed 11-part PS3 series. The second game is the sequel to the quirky PSP strategy/god-game, called simply Holy Invasion of Privacy, Badman! What Did I Do to Deserve This? 2.

Nippon Ichi also let it be known that they plan to release all of these titles in the U.S. and Europe in 2010 along with Japan. Disgaea Infinite will be released in Japan on November 11th, Atelier Rorona is scheduled for a summer release while Badman 2 will be released in February.

They also told of their disappointment in the current interest in the PlayStation Portable, which they hope to help fix with their newly announced titles, saying, “We hope we can all work together to bring about the revival of the PSP.”