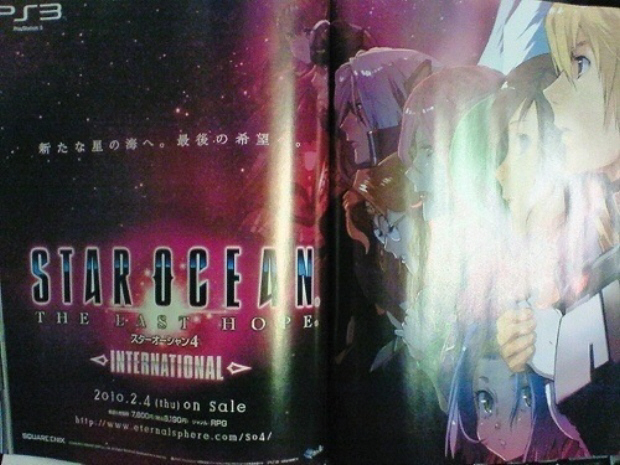 The previously Xbox 360-exclusive RPG will be released on February 4, 2010 for ¥8,190 (US$90). The game includes new features of the previous original that include reworked menu screens and a tweaked battle system that includes auto-targeting. It will also feature options for both English and Japanese voice acting.

There are no plans at the moment to release this game in the U.S., but since it includes English voice-overs and the PS3 is region-free, then that makes it a great candidate for import!