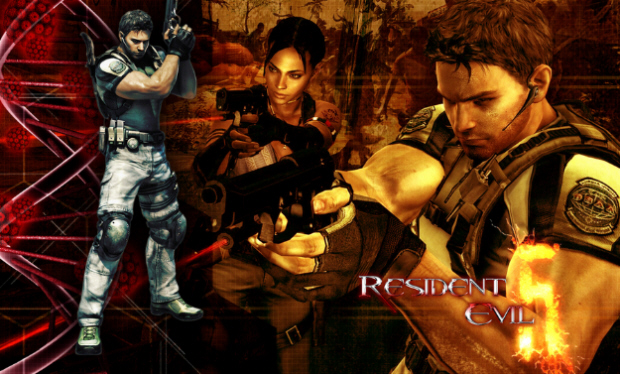 Resident Evil 5 characters include Chris Redfield, Sheva, Albert Wesker, and both a classic cast of returning characters from the series past, as well as all-new ones.

When you click on each Resident Evil 5 character name’s below, where available, a window will pop up with their picture.

Here is the list of Resident Evil 5 characters that will appear in the game (SPOILER WARNING):

Don’t forget to check out our Resident Evil 5 wallpapers page.