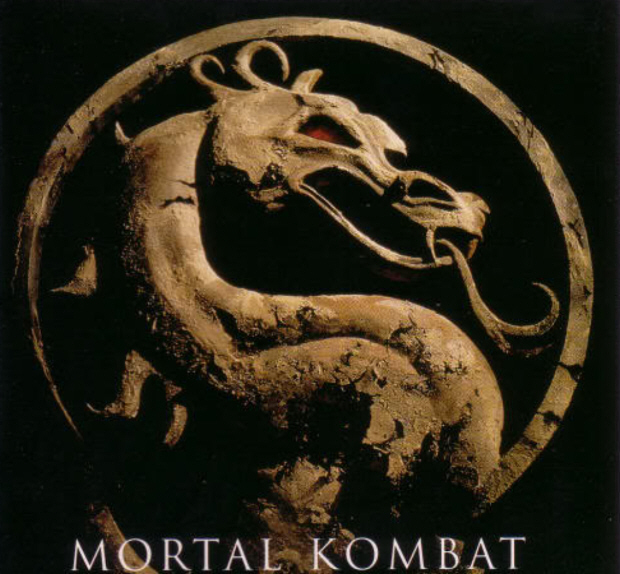 How to Fight Reptile

The hidden character in Mortal Kombat 1 (the only one) is Reptile. The green-colored male ninja will appear if you do the following: While playing the Bridge Stage during a single-player game, watch the Moon. If an object flies across it, then you can fight Reptile. To do so you must get a Flawless Victory in the last round against your opponent (which means you can’t get hit) and you can’t use Block. You then must perform a Fatality on your opponent to finish him off. If done successfully a message will appear that reads: “You have found me. Now prove yourself!” You will now fight against Reptile in the bottom of the Spike Pit. He is difficult to defeat because he has all of Scorpion and Sub-Zero’s moves with increased speed. However, he is not unlockable, so beating him will not let you play as him.

1. Silver Goro Glitch
Perform Rayden’s Fatality on the third Endurance stage during a single player game. Now when fighting Goro, he will appear Silver in color and flashing.
2. How to Keep Goro Frozen With Sub-Zero
There is an easy way to beat Sub-Zero where Goro never unfreezes even when you attack him! To do this trick, first use Sub-Zero’s Ice Blast to freeze Goro. Now quickly run up to him and do three sweeps by pressing Back and Low Kick. This attack does not make Goro unfreeze! Only do three sweeps however or Goro will unfreeze. To maximize damage against Goro follow up the three Sweeps with an Uppercute by pressing Down+High Punch.

1. Blood Code Cheat – At the Story Screen, Press: A, B, A, C, A, B, B. This will activate blood! This was one of the most infamous codes back in the 16-bit era and helped propel the Genesis to super stardom since the SNES version of Mortal Kombat lacked blood altogether.
2. Cheat Mode Code – At the Start and Options Screen, Press: Down, Up, Left, Left, A, Right, Down. This will unlock a Cheat Menu! At the bottom of the Cheat Menu you will see Flags that you can turn on and off for various effects. Here is the list of what each Flag does.

3. Turn Sub-Zero and Scorpion Green
While you are fighting Reptile (see above), press Start on Controller 2. For some odd reason, when you go back to the Player Select Screen, Scorpion and Sub-Zero will now be colored Green.

4. Secret Sonya – There is a strange, glitched up version of Sony you can fight. To do so, enter the Cheats Menu (see above) and turn on Flags 2 and 3. Now fight all the way up to Endurance Match. This Endurance Match needs to be fought on The Pit stage for the cheat to work, so if you aren’t in The Pit, then let the computer kill you and keep restarting until you are. Now you must do the Reptile secret (see above) by getting a Double Flawless and then finishing your opponent off with a Fatality. Do this and you will fight Reptile. Since you are now on the second Endurance Match, you will fight two Reptiles. If Sonya is the second person of the second Endurance Round, then that Reptile will be the “Secret Sonya” character. This character looks like Sonya but glows green. She is also glitched up so she has different moves. She has a Shadow Punch that acts like Scorpions Spear, and her Ring Toss projectile move will freeze you like Sub-Zero’s Ice Blast!

Here is a video of the Secret Sonya in action.

1. Cheat Menu Code – To unlock the Cheats Menu, at the Title Screen Press: Down, Up, Left, Left, A, Right, Down.

1. Unlock Goro As Playable Character
In the Game Boy version of MK1 you can unlock Goro as a playable character! To do this, beat the game, and wait for the credits to finish. When the words “The End” appear, press and hold Diagonal Upper Left on the D-Pad + Select + A until the Title Screen appears. Now let go of the buttons. You will see “Goro Lives!” appear on the screen. The game will then start over with you playing as Gorro! Sadly, he has no Fatality.

Push F10 to access the setup menu for the PC version of Mortal Kombat. Now Press and hold the SHIFT key. In the Command Menu type “DIP” to view a set of Dip Switches that will activate the cheats (Turn on one of the dip switches below to enable a cheat code). After activating a code, you may have to restart the game for it to take effect.

Spear: Back, Back, Low Punch.
Teleport: Down, Back, High Punch.
Finishing Moves
Fatality: (Hold Block) Up, Up