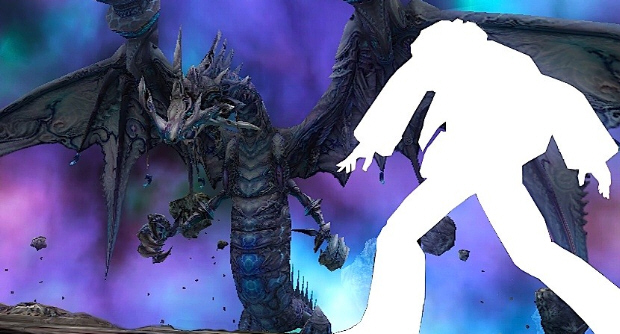 This latest installment in the franchise offers a fresh take on the beloved Crystal Chronicles universe, launching the series into the action-adventure genre and onto the Wii system. Final Fantasy Crystal Chronicles: The Crystal Bearers combines the storytelling depth, immersive event scenes and graphical quality of the Final Fantasy franchise with motion-driven gameplay and the ability to freely explore the game world.

Enter a world where realistic gameplay and fantastical art direction combine for a truly unique experience on Wii. Accessible for gamers of all ages and levels of expertise, Final Fantasy Crystal Chronicles: The Crystal Bearers invites players to embark on an unforgettable adventure this holiday season.

Storyline
A thousand years have passed since the events of the original FINAL FANTASY CRYSTAL CHRONICLES. The destruction of the Yuke Crystal during the Great War had at once brought the victorious Lilty Tribe prosperity, the defeated Yuke Tribe apparent annihilation, and the world a new age of science and reason. In this new era exists a rare breed of powerful beings called “crystal bearers,” whose seemingly magical abilities have led them to be feared and scorned by the public. The young mercenary Layle is one such crystal bearer, who has been hired to escort the new passenger airship Alexis, the pinnacle of Lilty technology and a symbol of their current dominance. However, when the Alexis is suddenly besieged by a horde of monsters, Layle comes face-to-face with an adversary thought to have vanished from the pages of history, on a quest that may threaten the future of the world…

Here’s a trailer for the game.

Here is a developer walkthrough of the game.

* Enjoy a new chapter of the series that takes place a thousand years after the events of the original FINAL FANTASY CRYSTAL CHRONICLES, where technology has advanced to its peak and magic is considered taboo.
* Encounter the first FINAL FANTASY game developed exclusively for Wii, complete with motion-driven gameplay and intuitive controls that are accessible for gamers of all levels. Enjoy a variety of actions and third-person shooter style gameplay.
* Step into the hero’s shoes and experience the action first-hand! Control Layle’s crystal bearer powers to battle adversaries, navigate through obstacles and move objects at will in a highly interactive environment.
* Traverse the terrain, swing from high places or take a swim in a world in which all areas are open for exploration.
* With an extra Wii Remote, friends and family can jump in to assist the player in times of need.