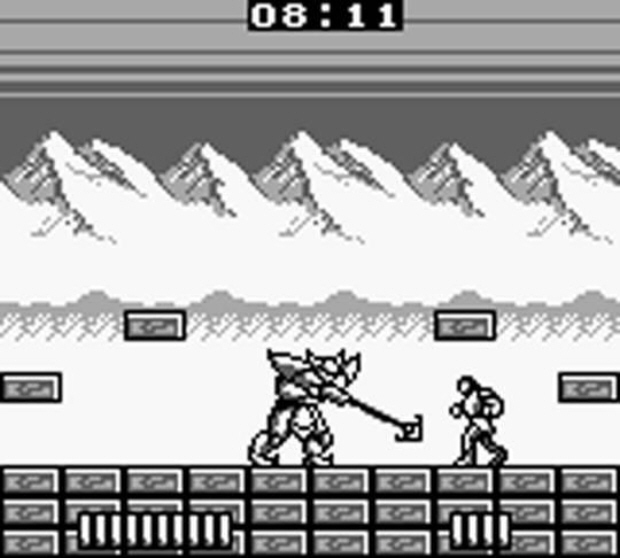 Castlevania: The Adventure is coming to WiiWare according to a new ESRB ratings posting.

This title will apparently be getting the “Rebirth” treatment just like Contra Rebirth and Gradius Rebirth before it, both of which have been released on WiiWare. So what game is being remade? It’s possibly a Game Boy title of the same name. This Rebirth game is rated T for Teen because of “Animated Blood” and “Fantasy Violence”.

Here is the ESRB’s gameplay content description of the game.

“This is a side-scrolling action game in which players battle against monsters in Dracula’s castle. Players use a chained whip to fight their way through halls and dungeons filled with zombies, skeletons, flying eyeballs, and bats. The enemy creatures frequently shoot projectiles and attack players in hand-to-hand combat. If players sustain too much damage, they keel over and emit a burst of red blood. Some rooms in the castle also have spikes or spears stained with red, blood-like splotches.”