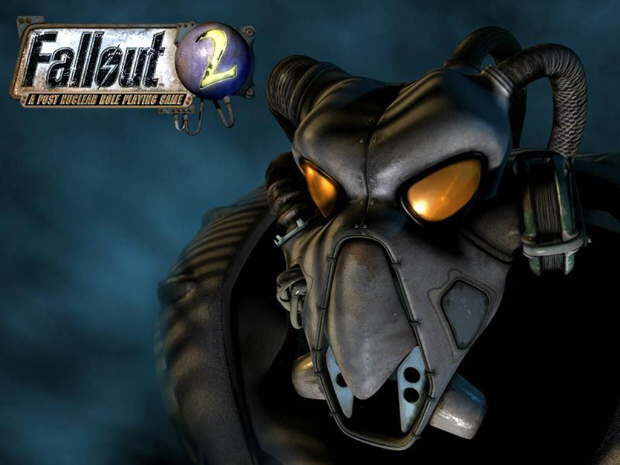 Bethesda Softworks has filed a complaint against Interplay, trying to block the release of their Fallout Trilogy game.

Here are the legal reasons as explained by Gamasutra:

Bethesda accused Interplay of trademark infringement, claiming that while Interplay was permitted to sell pre-existing Fallout games, it was required to submit to Bethesda all relevant packaging, advertising, and promotional material prior to bringing the catalog titles to market.

But Bethesda claimed that Interplay never sought pre-approval for those materials. The plaintiff said because of the alleged trademark infringement, consumers have become confused between the makers of the pre-existing Fallout games and Bethesda’s more recent Fallout 3 — a situation that Bethesda wanted to avoid.

Hopefully these two can come to a deal and still release Fallout Trilogy, as it’d be a package everyone could benefit from.