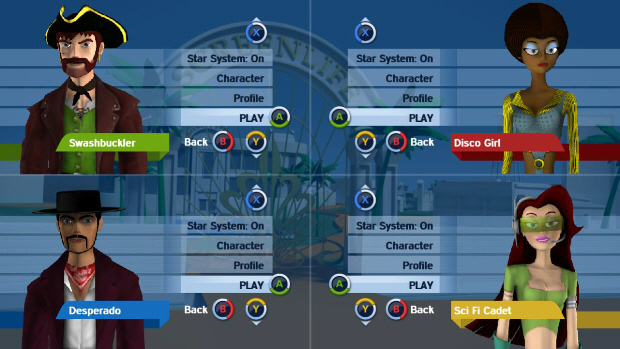 The newest entry in the “Scene It!” series of “movie-clip” trivia game has been announced. And this time the franchise is moving into multiplatform territory. “Scene It! Bright Lights! Big Screen!” will be released this holiday for Xbox 360 and, for the first time, on Wii and PS3.

“Previous success on the Xbox platform combined with casual gaming’s explosive growth create a tremendous opportunity for Screenlife to bring its unique brand of entertainment trivia game play to millions of new consumers.”

Scene It? Bright Lights! Big Screen! offers a wide variety of media-rich trivia that provides movie fans and social gamers with a lively, competitive group gaming experience. Trivia content in the game will include recently released 2009 movies as well as fan favourite Hollywood hits from the last four decades. There are numerous game improvements, including: