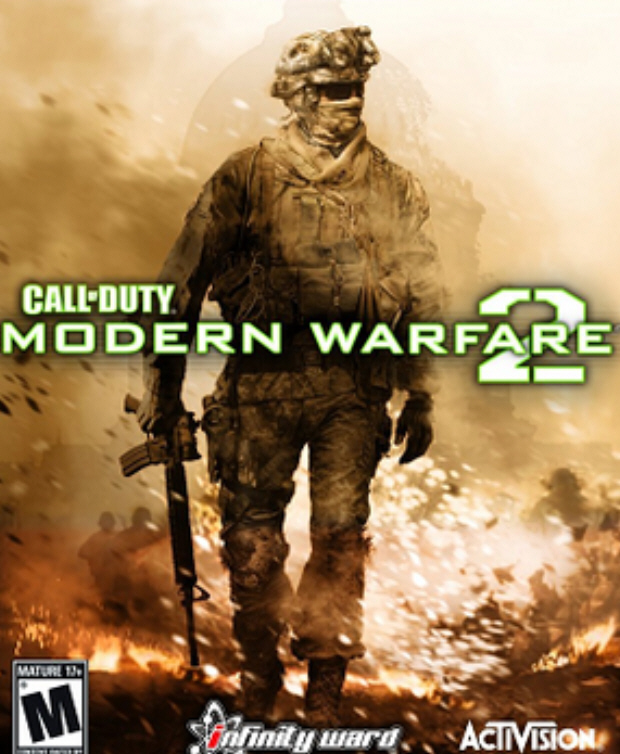 Call of Duty: Modern Warfare 2 will have a soundtrack composed by Oscar-winner Hans Zimmer. This will reportedly be his first videogame-focused score.

This hopefully means the epic-ness will be taken up a few notches as you play through the game.

Which you can see in action, the single-player History Mode at least, in this leaked gameplay video from a Game Crazy company conference.