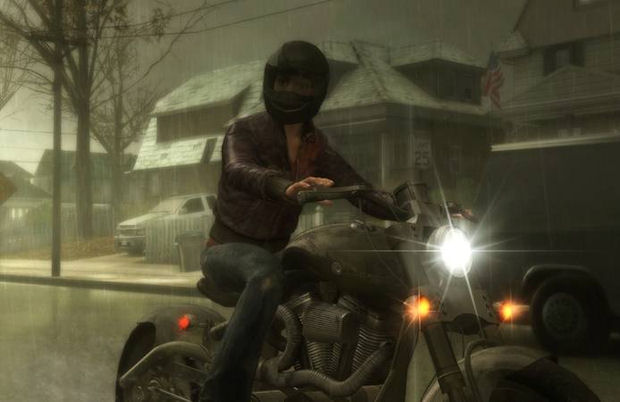 Fahrenheit 2 AKA Indigo Prophecy 2 and Heavy Rain 2 aren’t sure bets despite past success — Fahrenheit has sold over 800,000 units worldwide — and the expected future success of Heavy Rain as a PS3-exclusive.

Quantic Dream designer David Cage has said so in a recent interview at GamesCom 2009. To quote him: “I’m not sure there will be a Heavy Rain 2. I’m not a guy who does sequels, because, when you work on a story, you have something to say. It’s a response to a moment of your life and what you want to express.”

But what did he have to say about the fan-favorite Fahrenheit (PC, PS2, Xbox, Xbox Originals)? Much of the same I’m afraid.

To quote: “But it’s the same reason I didn’t want to do a Fahrenheit 2, because I got the feeling I said what I had to say on the story and the characters. And with Heavy Rain, it’s pretty much the same. I feel the same way.”

I suppose these games might be better off telling their original stories and letting them stand on their own. In that train of thought Mr. Cage ends with this pearl of wisdom:

“I mean, there are so many great stories to tell. That’s why just doing sequels of sequels of sequels doesn’t make any sense. I know it’s a trend in this industry to do sequels, but we can do different things. We hope to reach a point in Heavy Rain where people will be interested in “David Cage’s next title” rather than Heavy Rain 2. So if people enjoy Heavy Rain, maybe my name will become part of the brand. Maybe I can use it more to do what I want to do, rather than having to do sequels.”

Read the full interview with David Cage at VG247.