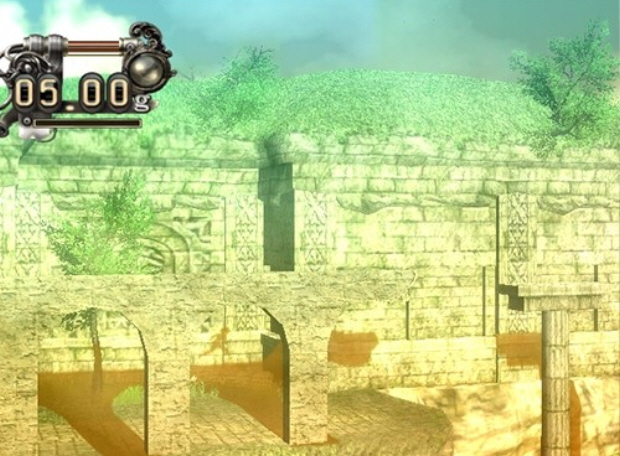 This unique side-scrolling (at least it looks side-scrolling in the screens) platformer has you playing as a nameless boy who must ascend to the top of a tower. The catch? You don’t actually play as the boy, but rather the boy’s shadow. And because of this, and the unique hook of the game, you can only navigate the shadows of objects, not the actual objects themselves.

This means that when you see a platform floating in the sky, you don’t actually jump on the platform, but on the shadow it casts. Shadows can be on the wall, on the floors, etc., and you can even interact with the shadow of an object which will in turn effect the real object (so you can pull the shadow of a switch to activate said switch, for example).

To help the Shadow Boy out is a black fairy, who can move around the light source and thus changing the way shadow’s are cast.

It doesn’t take a rocket-scientist to picture some extremely cool puzzles that could be created using this kind of system. Hopefully the game will be a good one, cause the premise is interesting. Shadow Tower has yet to get a release date.